George Weston Foods, baking giant and owner of Big Ben pies, has been given the go ahead by the Commerce Commission to buy rival Dad’s Pies. George Weston Foods will add Dad’s Pies Limited’s retail and wholesale business to its portfolio under the deal, creating a major competitor for Goodman Fielder and Goodtime Pies. Commissioner […] 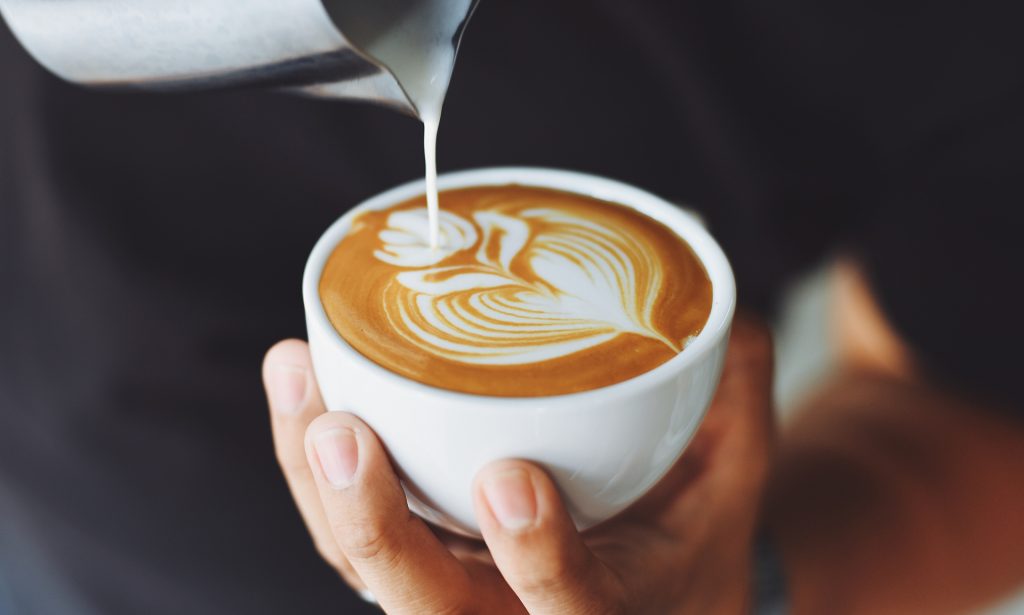 With so many oat milks on the market, the plant-curious coffee drinker is spoiled for choice. But which oat milk should you choose, especially for that all-important moment of the day: the first coffee. We put four New Zealand-originated oat milks through their paces, using a trained barista, on a classic espresso machine, and five […] 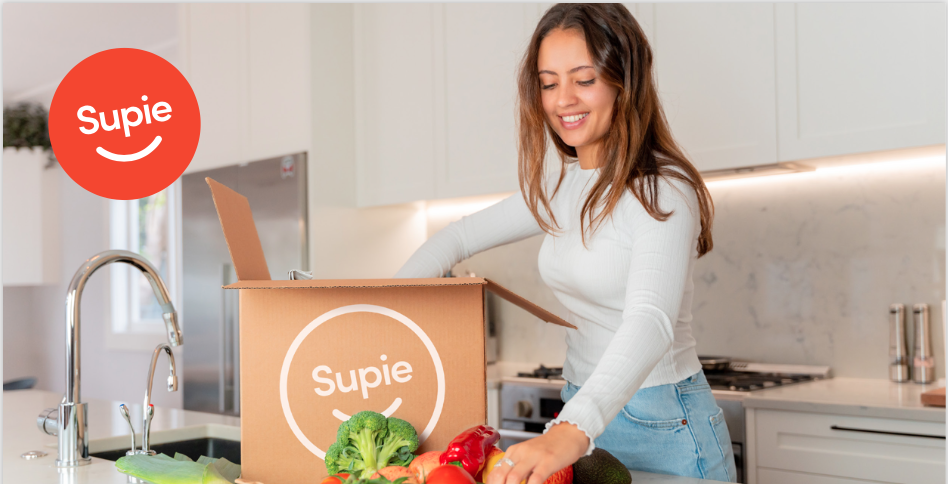 Supie, the New Zealand-based online supermarket has announced $2.5 million in seed funding, showing that Kiwi investors are prepared to back the future of grocery shopping. With a mission to create a better and fairer grocery alternative, a funding round led by Icehouse and supported by Enterprise Angels, saw support for the start-up pour in. […] 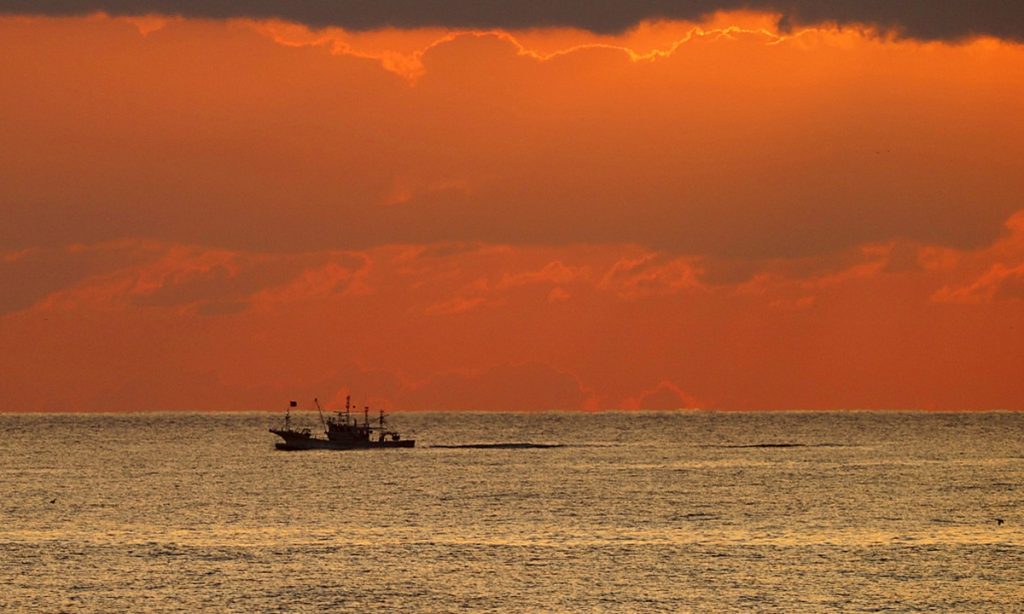 Two of New Zealand’s biggest food producers are preparing to restructure or make staff redundant in response to Foodstuffs North Island cuts to their ranges and merchandising agreements. McCain Foods is reported to be pulling six to eight merchandising staff out of the supermarkets but hopes to redeploy them; Sealord is expected to cut sales […] 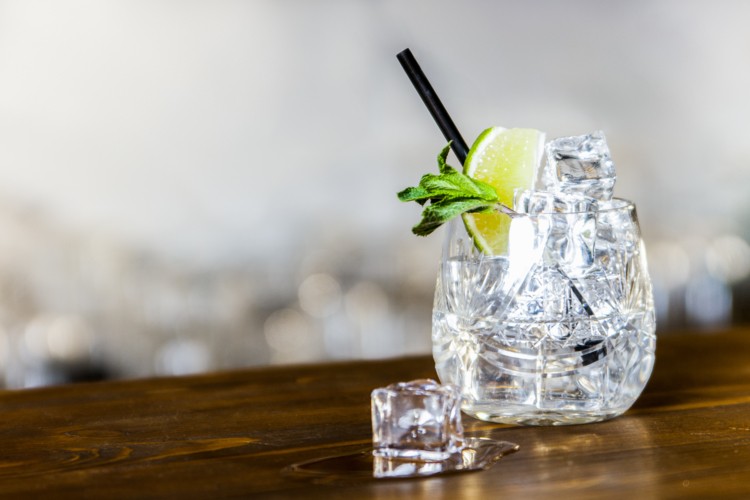 The free trade deal agreed by the UK and New Zealand is expected to benefit gin and whisky exporters in both countries but it is not clear whether consumers in will notice any difference in retail prices, RNZ reports. Industry group, Spirits New Zealand, said as part of the agreement local whisky and gin distillers […]