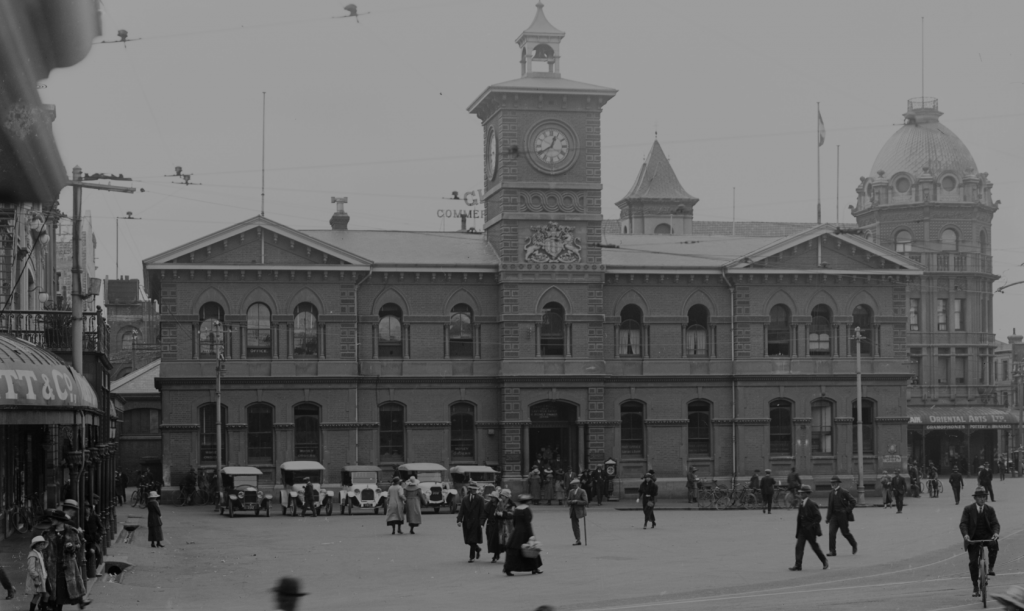 Before the 2010 earthquakes, Cathedral Square was the hub of Christchurch. Now, an ambitious crowd-funded project is set to make the Square once again a place for the people. Christchurch businessman Darin Rainbird has launched a PledgeMe campaign to support his plan to convert the restored 140-year-old former Chief Post Office in Cathedral Square, (estd. […] 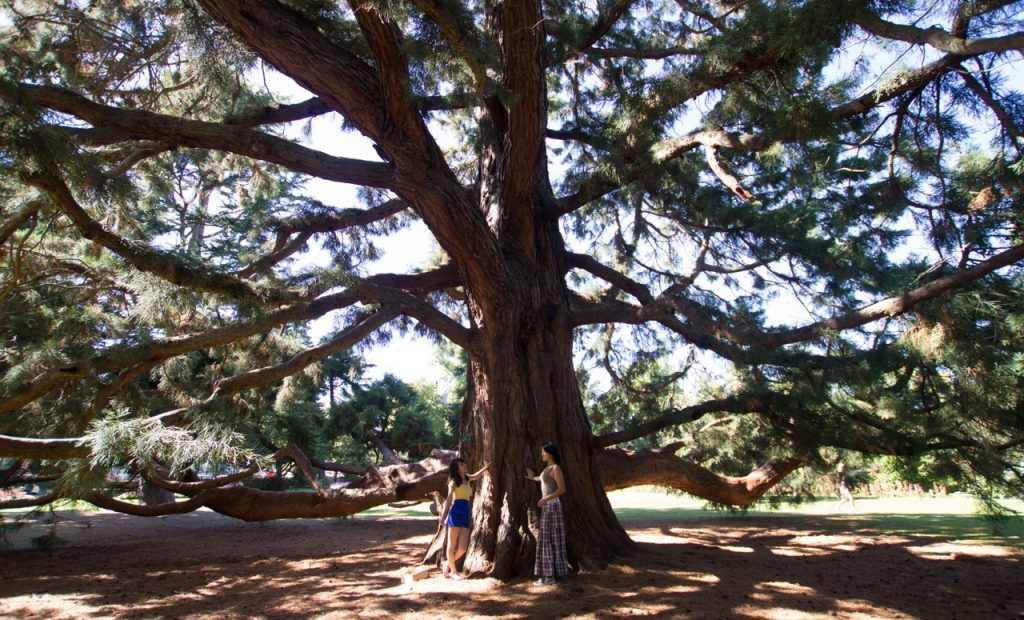 Affectionately known as the ‘Garden City’, Christchurch is the gateway to some of the best adventures in New Zealand. With creativity dominating culture, snowcapped mountains tracing landscapes, adventure at every twist and turn and some of the country’s friendliest faces, you’ll find plenty to see and do. Breakfast Breakfast is the most important meal of […]