In the summer of 2005, someone told me about the fledgling Tauranga Farmers’ Market. It was described as a handful of produce stalls on Arundel Street and my informant was a bit dismissive. She said there really wasn’t a lot to choose from. The market—which had started two years earlier—had just moved to Arundel Street […] 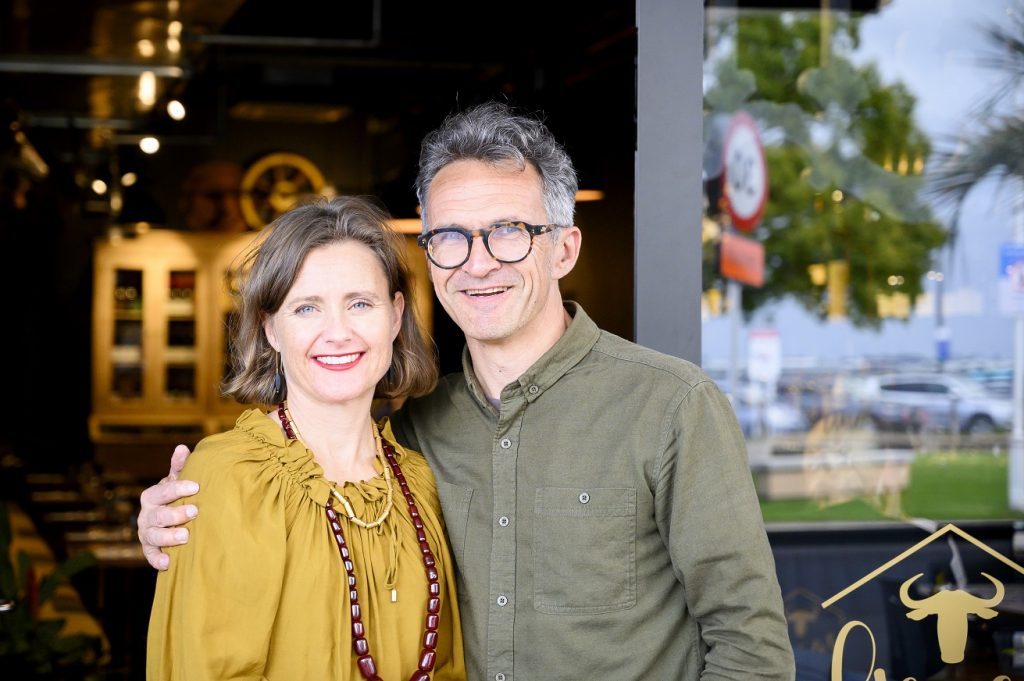 You don’t have to choose between Oscar and Otto, two hot new additions to Tauranga’s Strand. Otto can be your day time go to while Oscar comes into its own in the evening. The ‘naughty twins’ are the brain children of Catherine MacLoughlin and Hamish Carter, local foodies with a strong pedigree in the Bay […]

From crop to cup with Excelso coffee 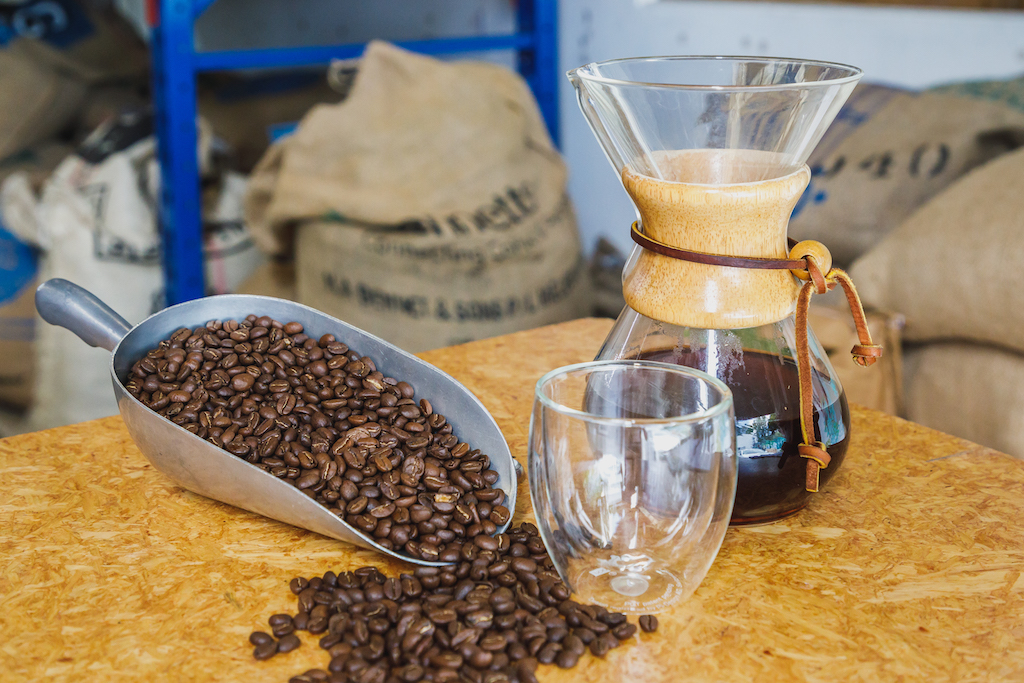 Dubbed the elixir of life, coffee—the undeniably beloved brew is far more than just a dark caffeinated liquid. Excelso founders Carrie and Jeff are committed to helping people drink the best coffee and to understand the intense process that is involved in every cup. Roasting in Tauranga since the early 1990s, they supply cafes, wholesalers […]